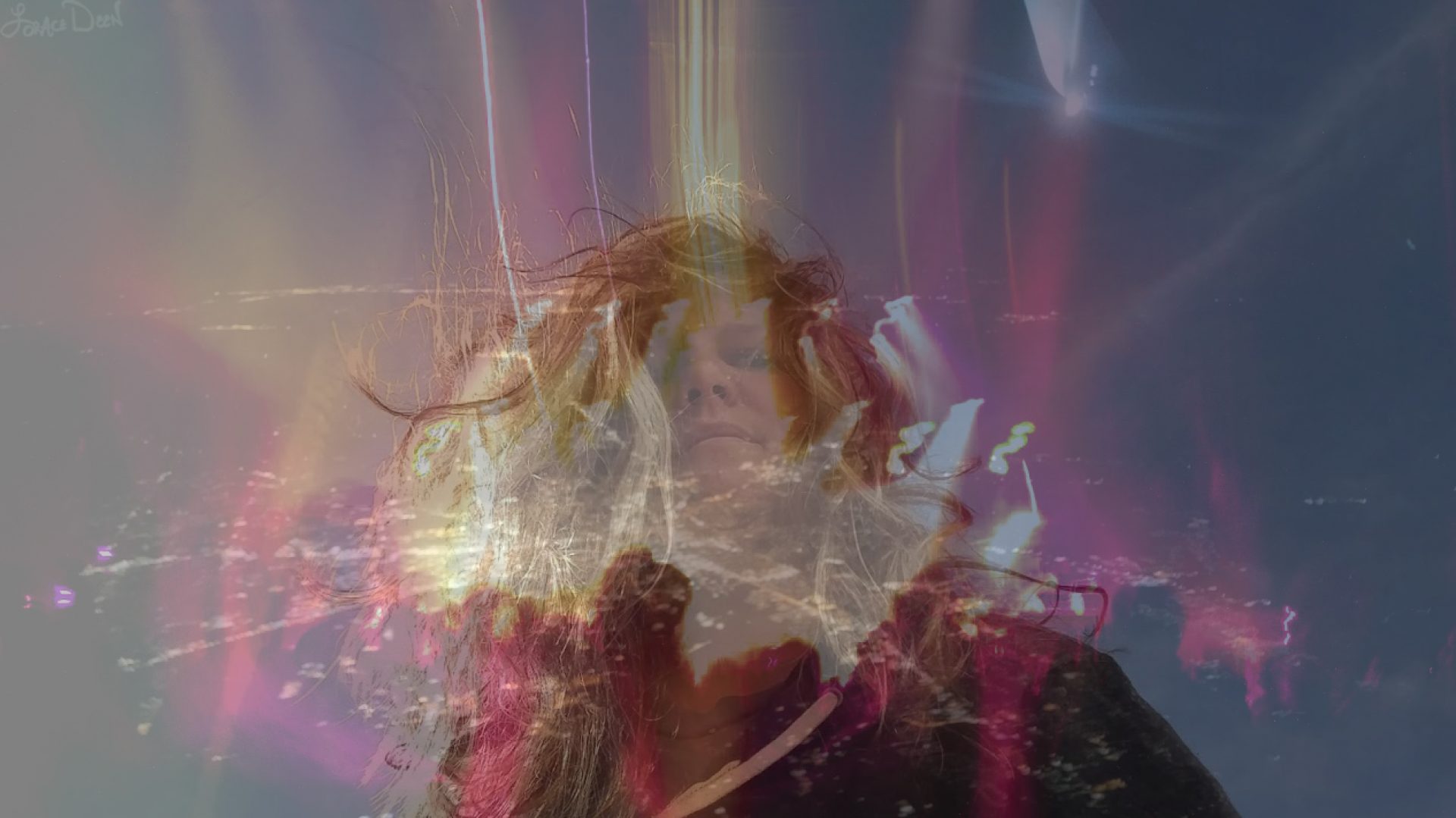 ℏ ℨ ℯ ℓ ℓ ℴ
You won’t catch me writing my REAL heart out on this public internet roller coaster – so perhaps I shall discuss what I have been up to lately:

I have been spending some leisure time with a friend (talking, music, jamming) and that seems to satisfy my need for social companionship to some degree. After being a freelancer and not seeing another human being for oh, say, 4 days – besides the gas station clerk – or – folks at the supermarket – it’s nice to have time to hang with a buddy.

For two months – I had fallen ill and was almost going to leave it out of my highlight reel; it doesn’t belong there! It is the reason for my late posts and the reshaping of things today. Big surprise, right? Things did not turn out exactly as I had planned as I laugh hysterically because that is all that is left to do! I am fully recovered and thankful.

We arrived at a house party last weekend and there was a jam room that had been set up. All I am thinking about is getting in there and playing the drum kit and I did! Eventually my band mate joined me and we had a tight, short, fun little jam . . . but then later – I heard this guy say something to the effect of “… blah blah blah… now that a real drummer is here …” as I was passing through said jam room and he was sitting behind the kit just running his mouth and not even playing! He had a mean look on his face like he wanted to kick my butt or something and his tone was a bit aggressive. Oh, he knew I was a drummer – and if he hadn’t heard us play – he probably got a clue earlier at the party that night when I mentioned that was recording drums earlier that day. I officially have haters. I get it – drumming is a big musical responsibility but I have come a long way in my skill and ability. I had FUN playing that night. I don’t know who that dude or dudes thought they were or who they think I am – but I am sure they want to learn to play drums.

Cheers! Here’s to keeping on!